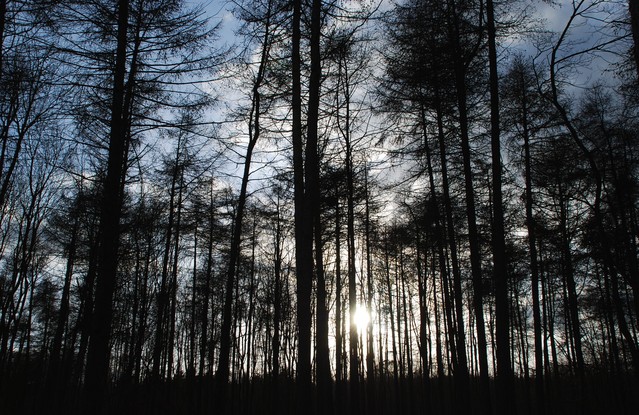 This one’s for Mr S Dowde who sent me a rather vitriolic e-mail recently signed “Anon”, but who forgot that some people’s name and e-mail address appears in the heading info! Oh well, the words “stupid” and “totally” come to mind, but not necessarily in that order….though perhaps “Anon” can get someone to work it out for him if he can’t manage for himself!He wants to know if I actually ever take photographs of anything “interesting” bird-wise rather than “all the usual garden rubbish”! Mmm….I’m honoured to have gained the attentions of a “real” birder, so here’s one I took earlier, but haven’t previously bothered to put on either of my sites (usually preferring the rubbish).I’ll readily admit that these days, I’m just a sad, bewildered old git wandering around with a camera, but at least I’m no glorified train-spotter ticking boxes and putting lists on a website because I assume that normal people give a damn! A bird, any bird, means a lot more to me than a potential statistic to brag about in a hide to fellow obsessive neurotics and I’ll carry on doing things my way for as long as it makes me the total opposite of you!

Oh, and one other thing springs to mind….Say what you like about me, but keep your criticisms of my daughter’s photography to yourself! I’ve now passed on your comments to my Boss and he' currently consulting his brief on the subject of what exactly you can and can’t say about a minor on the world-wide web! You see Mr Dowde, I’m so much better these days in the way I react to unbelievably rude cretins like you than I used to be!