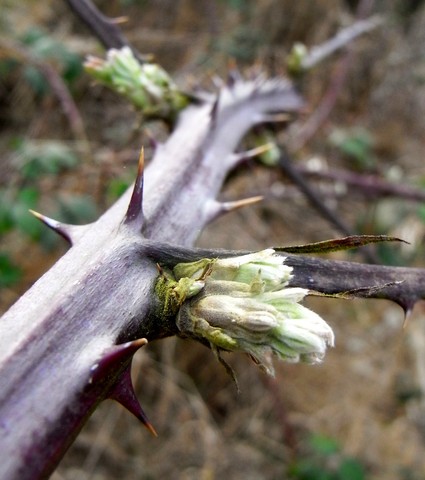 Reflections and the Coot That Walks on Water Tufty the Snowman

Six inches of snow or less in the South and South-East of England and the entire country grinds to a galloping standstill…No buses, no trains, no school, no roads open, no clue! I just wonder what would happen if we got the same sort of weather they get in Northern Scandinavia, Eastern Europe or Canada. The British don’t do snow particularly well…..and what was Boris Johnson, the Lord Mayor of London’s excuse for not having enough gritter lorries to cover even one tenth of the capital resulting in a ‘150m loss of income to shops and businesses? Well, according to him, spending ‘5m - ‘10m pounds on setting up an adequate gritting provision is pointless when dealing with the kind of severe weather that only occurs every twenty years on average!Meanwhile, my Daughter was sent home early from school and had time therefore, to create “Tufty the Snowman”.

Tufty update, this just in…Tufty the Snowman was beheaded by a person or persons unknown sometime today. The snowman’s creator suspects that the sultanas used for the eyes may well have been the motive behind the attack. Meanwhile police are keen to question a young, vanilla fudge-coloured Labrador seen in the vicinity during the afternoon.