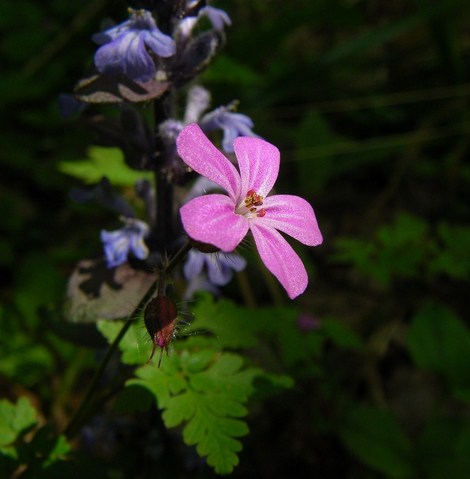 A word to the wise….The only reason I was able to kneel down beside this little family group in order to take these photographs without causing considerable stress to the parent birds (both of whom were present at the time) is simply down to the fact that I am well known to them and have been a familiar and non-threatening figure in their lives for several years. I can assure you that I would never even attempt to do such a thing with any similar family group if I was not equally well known to them. Remember, Swans are renowned for being extremely protective of their young and will not hold back in their attempts to drive away anyone or anything that they suddenly perceive to be a threat. It’s a sad reflection of the age of the digital camera that there’s such an alarming increase in the amount of inappropriate behaviour currently being exhibited by the vast majority of self-proclaimed, ego-driven wildlife photographers (amateurs and professionals alike). Photographers who seem prepared to do whatever it takes in order to obtain that all-important “perfect” photograph….The one they hope and pray will be good enough to grace the pages of almost any natural history-orientated publication that’s willing to accept the fruits of their ignorance….from “BBC Wildlife Magazine” to “Twitching is for Twts”. I know this only too well because I encounter (and am often forced to deal with) such ignorant behaviour on a regular basis and I despair sometimes when even respected organisations such as the BBC seem keen to arm complete idiots with assorted cameras and film-making equipment with the sole intention of sending them off (without the slightest understanding of the habitats they’ll be invading) to film the very creatures (such as Otters and Kingfishers) that I’m struggling so hard to protect from the many and varied vicious morons out there who are so Hell-bent on doing them harm. Still, as long as the Great British Public gets what it wants, their awareness is raised and the ratings are high, what the f** does it matter! You need to bear in mind that, while the Simon Kings and Chris Packhams of this generation are busy presenting the Natural World as a wonderfully cosy, cuddly, fluffy sort of place in which all manner of wildlife is simply allowed to get on with whatever it’s supposed to be doing, the reality for people like us in the UKNR is very different (increasingly so in fact) and the average TV executive’s current manic obsession with fundamentally pointless wildlife-orientated programming ain’t exactly helping the situation. Realistically, it would be much more helpful, from a conservation perspective, if all the bl**dy wildlife documentary film-makers and all the self-serving photographers would just stay at at home and leave what precious little wildlife we have left in the world well and truly alone!

Sadly however, no-one’s going to make any money that way and egos wont get massaged, so nothing’s going to change and I’ll have to carry on dragging idiots out of trees for attempting to install video cameras inside Green Woodpecker nesting holes or Brown Owl nest-boxes while conveniently choosing to ignore how much they’re totally stressing out the birds themselves….and I’ll just have to continue getting stroppy with clueless idiots armed with ‘10,000 worth of camera and long lens, but absolutely no thought for the emotional state of the Roe Deer that they’ve been persistently hounding all day….and I’ll have to continue forcing myself not to seriously injure the kind of wrs who I catch doing unbelievable things like digging out a family of Water Voles with a spade just to get a prize-winning shot of them….and then, of course, there’ll always be the dozens of twitcher types who suddenly turn up out of the blue positively bristling with cameras and fieldscopes, to trample mindlessly across pristine wildflower meadows or through previously undisturbed woodlands in the hopes of glimpsing an itinerant Icterine Warbler or a wayward White-Backed Woodpecker, but who really just use the countryside as somewhere to make silly competitive lists and park their cars….and so it goes on….and on….each and every week, but the funny thing is, I’ve never once seen the likes of a Bill Oddie or a Kate Humble risking their necks to confront any of the selfish b**s about any of it!