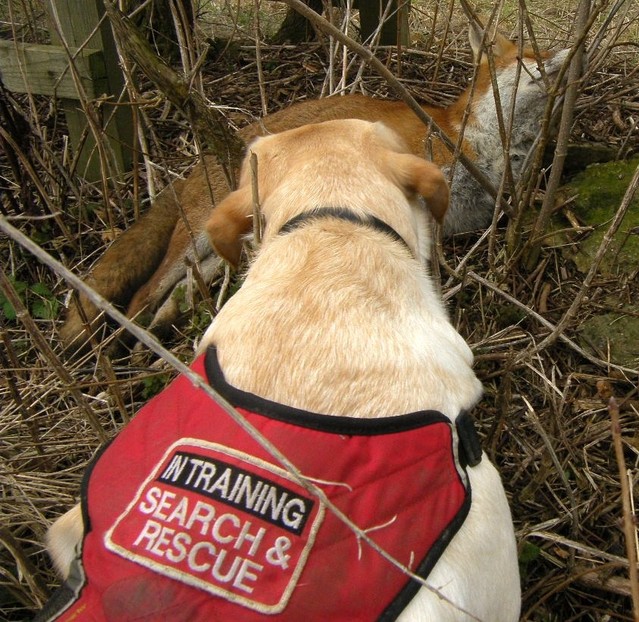 The sun made an unexpected appearance in the bluest of bright blue skies in Gloucestershire today (9th February), though it was quite late in the afternoon. Still, it gave me the opportunity to take a few landscape-type pictures, including the one shown above and the four efforts below. It had been an eventful day too, especially with regards to the weather because Tess and I had already been subjected to heavy spells of rain and snow during the morning while working among the high rolling hills of Herefordshire.