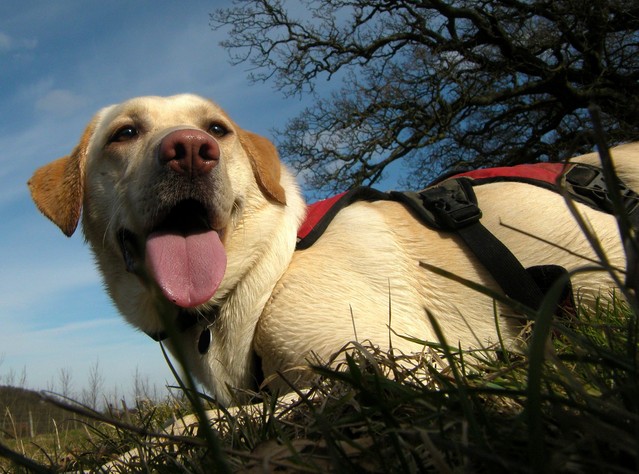 ….and during which time I spotted my first Swallow of 2010 ( 25th March), as it flew roughly northwards following the course of an old disused railway line, I heard my first Chiff-Chaff (24th March), glimpsed a Stoat enduringly (and somewhat mystifyingly) regaled in its full ermine finery (*!) (23rd March) and managed to watch at least a dozen old black and white movies on DVD, including such exquisite Ealing Studios comedy gems as, “Home and Away” (Jack Warner), “Barnacle Bill” (Alec Guinness), “The Best Days of Your Life” (Alistair Simm and Flora Robson) and “The Maggie” (with Paul Douglas as the much put-upon American)….All totally brilliant!

Mind you, I had time to watch that many movies as well as re-read (albeit many years on) a couple of vintage Robert Heinlein books (“Double Star” and “Farmer in the Sky”), simply because I wouldn’t allow Tess to work more than five hours each day this time around and we were, therefore, always back at the van by no later than 1400hrs. After all, she worked so hard throughout most of last week under some very trying conditions and it was obvious to me that she was still very tired.

The white Stoat incident by the way, is the second of its kind I’ve experienced this winter….which is a little bit unusual, if only because, most years, the ones living this far south tend not to turn white at all, suggesting, perhaps, that all the severe weather we experienced a few weeks ago affected some of our wildlife a good deal more profoundly than anyone might have imagined.