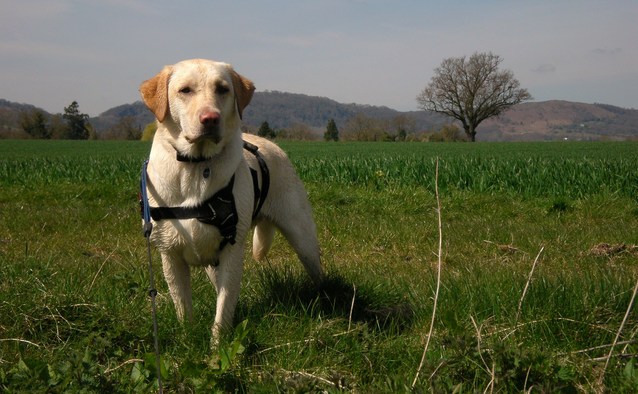 I’m very reluctant to even approach the nest-box that White-Wing and White-Eye have claimed as their own, at least when the birds are anywhere in the vicinity. The problem is, that White-Wing (the female) is a relatively new bird to my garden and isn’t really all that used to me yet. However, I did manage to get this shot of her earlier today as she sat on the four eggs that I caught a sneak look at a couple of days ago.

Meanwhile, note all the pale-coloured hairs that have been incorporated into the nest itself. Well, they all came from Tess and were gathered up mostly by White-Eye from the patio where Tess is brushed every day. So, I guess it’s fair to say that Robins were probably into re-cycling stuff long before us humans.

Male Dog's Mercury....The Flowers are the Green A Week Spent in My Motor-home Working in Worcestershir